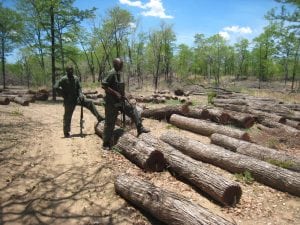 35 men – including 2 Chinese, 22 Mozambican and 1 Mozambican-Portuguese National – were yesterday each sentenced to up to 18 months behind bars in Malawi’s largest ever recorded illegal logging case.

Confiscated equipment was also forfeited to the Malawi Government, which was valued at approximately $500,000 and included six tractors, a fork lift truck, a bulldozer, a 30-tonne truck, a Land Cruiser, a Toyota Hilux, four motor bikes and a chain saw.

The equipment reflected the scale of the operation in which roads and paths were cleared upto 5km from the Mozambican border to extract the wood from deep inside Lengwe National park, causing substantial ecological damage.

An estimated 2000 hectares of woodland – equivalent to 2,440 football fields – had been deforested in 2016 alone, according to satellite imagery analysis of the immediate area around the arrest site in Lengwe National Park, Chikwawa, Southern Malawi.

Whilst the syndicate focused on large, high value Mopane trees, the associated disturbance also destroyed the surrounding habitat of an important catchment area of the Shire River, including the loss of up to one million trees*. The roads had subsequently opened up the protected area to further degradation and extraction from illegal charcoal burners and poachers.

Malawi has the highest rate of deforestation in the SADC region and one of the highest in the world. Deforestation is a major contributor to soil erosion, river siltation, droughts, flash floods and loss of biodiversity which in turn can lead to crop failure and poor human health.  Besides local demand for firewood, forests are being severely depleted by commercial logging syndicates operating illegally across Malawi in areas such as Chikangawa, Zomba and Dzalanyama.

The syndicate in question was discovered in November 2016 by a group of seven scouts on foot patrol in the 88,000 hectare Lengwe National Park.  They succeeded in arresting the 35 men over six different sites, and proceeded to move the captives along with the confiscated equipment through one of the most inaccessible areas of Malawito the offices of the Department of National Parks and Wildlife in a 3 day operation.

The suspects were placed on remand in Chichiri Prison until the case was finalized on 2nd May 2017 at Blantyre Chief Resident Magistrates Court, where sentencing was based on combined charges of illegally entering a protected area, illegally possessing and using prohibited weapons, and illegally disturbing protected species in a National Park.

The new National Parks and Wildlife Act – critically amended with penalties of up to 30 years in prison – was not applied by the Courts in this case, since the date of arrest preceded the amendment which was passed by Parliament in January 2017. 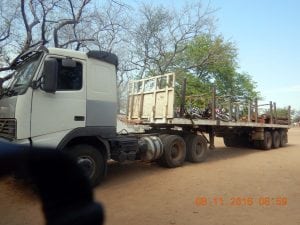 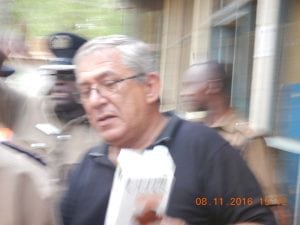 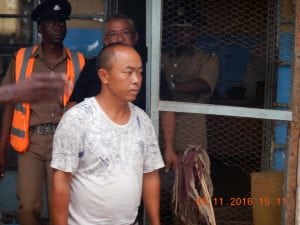 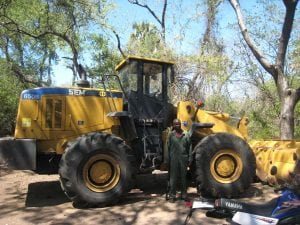 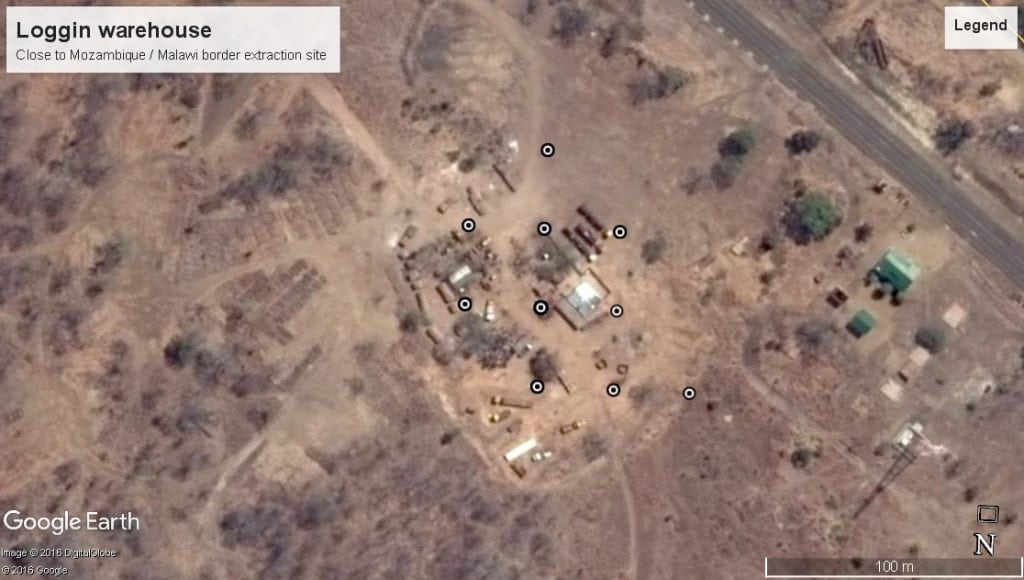