Days can go by without seeing a single elephant according to our primate release team based in Kasungu National Park.  But work by our partners Conservation Research Africa (CRA) shows that there’s plenty out there, and Kasungu’s wild residents are just very, very good at hiding!

What’s more, there have been some unexpected discoveries, including honey badgers and otters! It makes sense, as sadly it’s not just animals but also poachers that have been caught on the CRA camera traps.

Still, its great to see have captured so many different species on camera.  Thanks CRA for sharing!  Here’s a few of their shots below.  And then after the photos … see here for more information on their project. 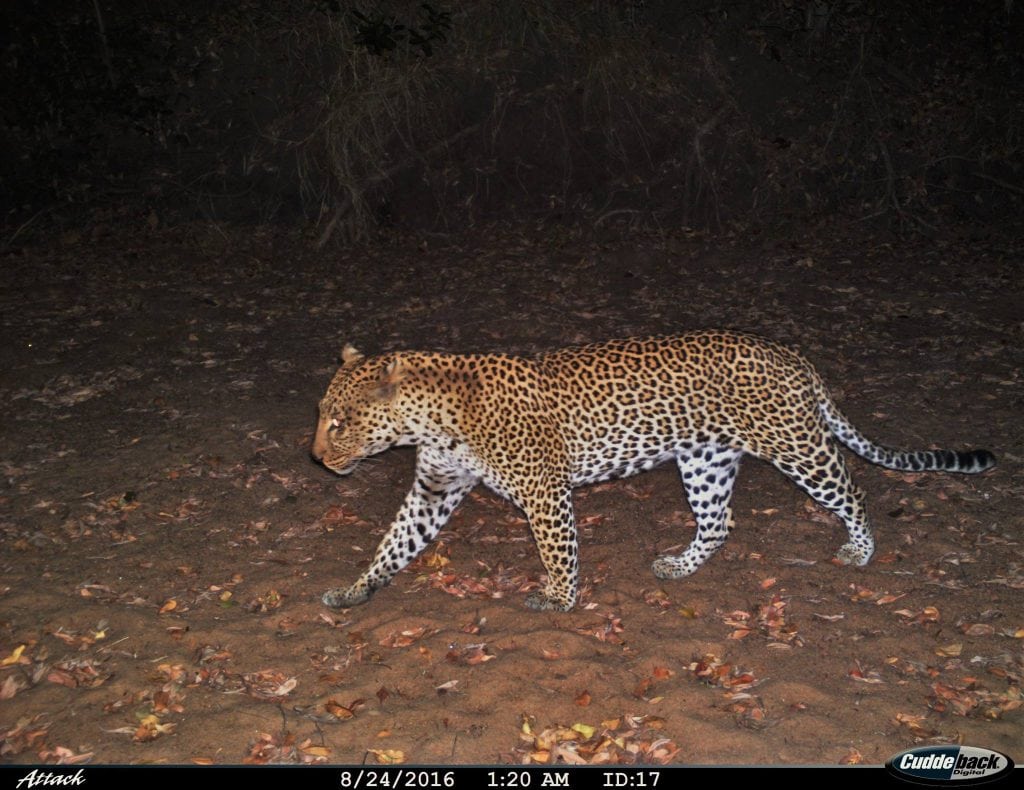 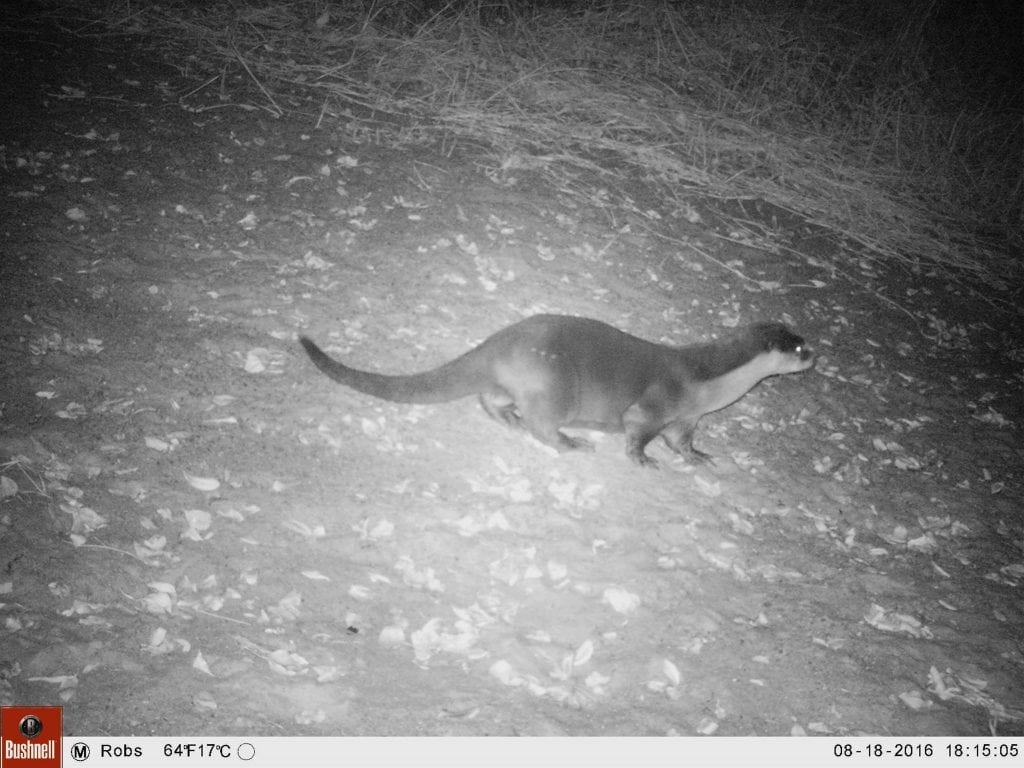